Travel acts as the great intensifier of all experiences. Instead of just having fun I can be in a state of bliss. More than a feeling of control, I often realize the total freedom we have in life. And on the other end of the spectrum—instead of getting sick, illness brings me to a halt. Loneliness elevates into a complete disconnect, and jadedness is overshadowed by simply not giving a shit. Of course this isn’t unique to travel, but during my solo journeys especially, I often find myself in great discomfort. 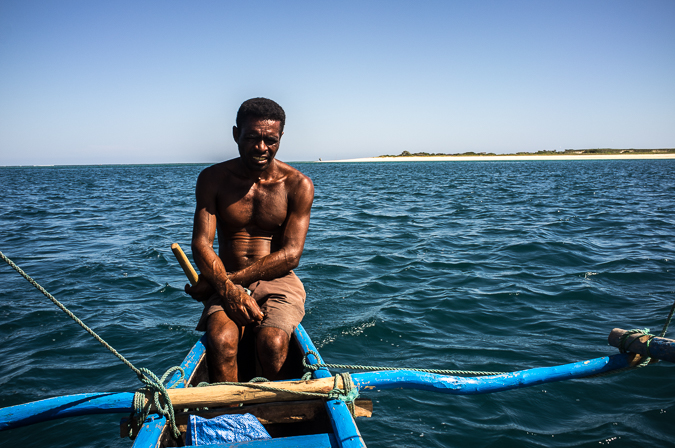 Some things that come to mind when I think of discomfort: being fearful; hurt; shy; jealous; emotionally or physically weak; in need of approval; letting down someone I care about; and failure. Any one of these emotions can be an ingredient in creating frustration or shame. Or… they can be an opportunity of growth.

Growth is often Born Out of Being Uncomfortable I’ve always been one to push myself out of my comfort zone. This was for no other reason than that I knew through pushing myself I could improve myself. It is why I don’t use a guidebook when I travel. It is why I rockclimb. And it is the reason for quitting my job during the height of my career as a software developer in Silicon Valley. I can experience explosive growth when I step up to my fears. But what happens when you trip and fall out of your comfort zone?

Inducing discomfort is one thing, but what I had deep trouble with was when I was unwillingly forced out of comfort. That’s when I would clam up. If I had a relationship issue for example, I would look for a passive solution. I’ll go for a run, meditate, or take a break to read. The reasoning went that if I just took care of me, then I would eventually feel good enough to take care of everything else. Placing ice on my bruised forehead while ignoring the person wielding the bat.

Being uncomfortable or frustrated is a way to know that it’s time for you to make a decision on just who you are. And I can provide some clarity to this through a story of my own.

The first few months I spent in France with my girlfriend at the time, I had an issue that was source of many issues—I couldn’t speak French. I spent weeks with her friends and family, were hours would pass with only a few words of English being used. I was greatly frustrated. It was no fault of theirs. I simply sucked at learning languages. I even had a hard time pronouncing several words in my own native English. Something that I took speech lessons for as a child. Everything I heard in French, aside from the occasional word or two, was garbled nonsense. This was despite the fact that I was practicing French online a couple hours a week, for the past few months. So I simply focused on reading, running, and meditating instead, in order to ease my discomfort.

Then I spent nearly 6 months living on La Reunion, a French island in the India Ocean, 4 hours east of Madagascar by air. On arrival I still had the same struggles with the French language. Locals were thrown off with how I would greet them through my butchered pronunciations. Though I was no longer just memorizing vocabulary in the meanwhile, but taking French lessons over Skype with a native speaker. When I eventually returned to Paris this past summer, I was able to hold a basic conversations in French. I was still uncomfortable with how I was able to communicate, but that discomfort now lead to growth instead of frustration. Today I wake up in the mornings thinking in French. That’s because I’m practicing an average of 45minutes every day, and attending French language meet-ups during my time outside of French speaking countries.

So what changed? One thing only—my belief in who I am. I previously believed that I didn’t have the ability to communicate, and that I lacked the capacity to learn French because of my past experiences. That was the real source of my discomfort. But then I found my growth opportunity. Why couldn’t I learn French, or become fluent in 3 languages if I wanted to? Based on the person I knew I was at that moment there was no good reason why I couldn’t. So I decided just then who I wanted to be. I now know that I can be fluent in French in the near future, with Spanish coming next.

This is More Than Just Positive Thinking 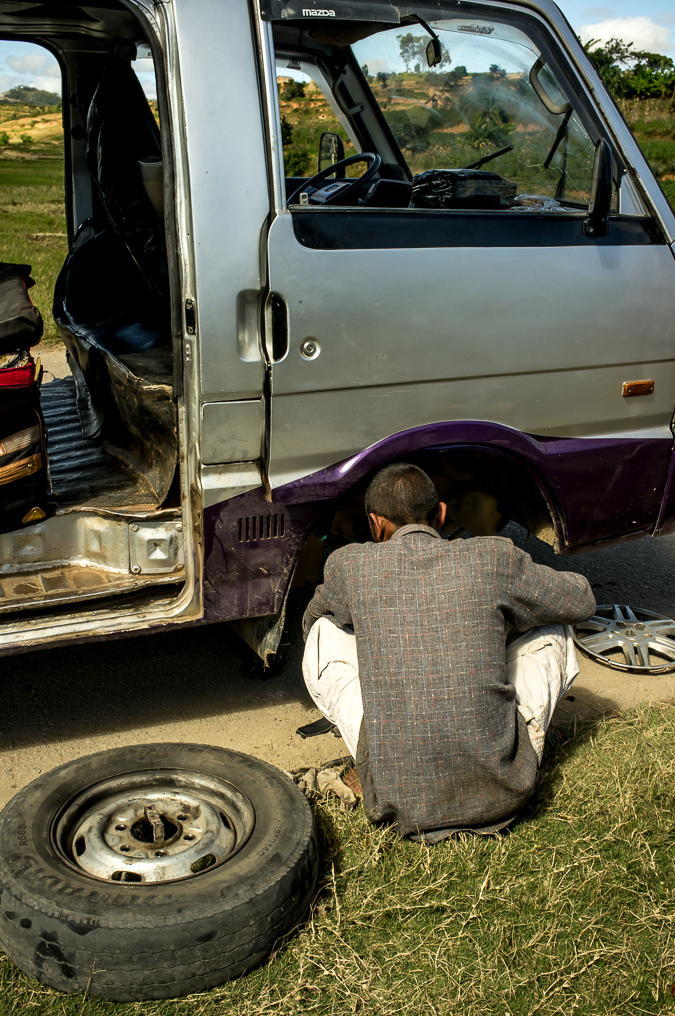 When you truly believe something, you are not simply wishing for something different, but your actual behavior can change drastically. This is where growth can begin.

Discomfort has already lead me to be far more social than I ever have been in my life, due to loneliness. An illness has spurred on significantly healthier eating habits. I’ve taken out the shame in seeking help or depending on others, because of so much going wrong while traveling. And when travel itself was no longer fulfilling, I built and launched a business idea for the first time after 8 months of effort.

What are your discomforts now? And what growth opportunities can you find in them?