A couple years ago I went to Northern Borneo, which aside from the tiny oil country of Brunei, is all part of Malaysia. I was heading for the minuscule island called Sipidan. A place where sea turtles and sharks are as common underwater as pigeons in New York City. But the whole area was plagued with issues. I was warned about muggings by a friend. And within the port town that I was catching my boat from, death was in the air. It was that kind of destination. Now it may or may not be surprising to know that the best thing to happen to me there, was having my iPhone stolen. 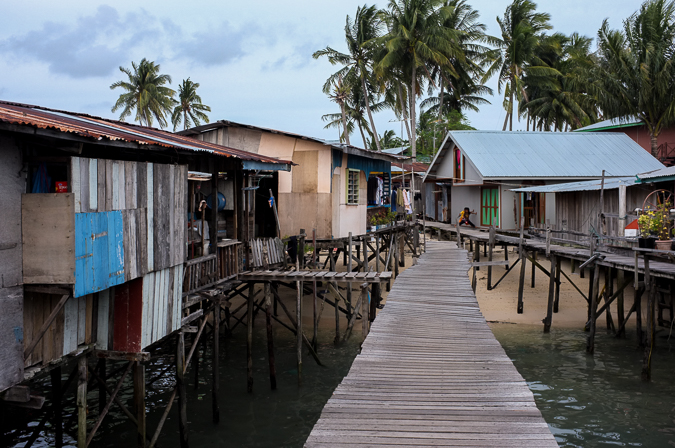 A small village on Mabul Island, Borneo. The closest you can stay to Sipidan.

At the time though, I wasn’t seeing any positive in the theft. I mourned the loss of my cellphone for weeks. It was like a part of me went missing. But there is a reason behind this intensity. I have built computers since the age of 13. Making phone apps was partly how I financed my travels. Where I’m getting at, is that technology was my addiction. Yet I couldn’t go through the heartache of losing another high-end phone. This meant for over a year and a half I either owned no phone at all or a sub-twenty-dollar one that your grandma would be embarrassed to have. 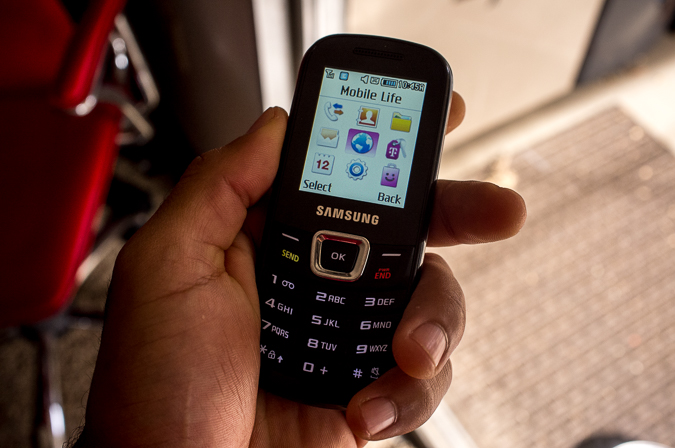 One of the better dumb phones that I have owned.

For one thing, there is the cost savings that is found with owning a basic phone. Prior to all of this, I never saw an issue in paying $100 a month in the United States for an unlimited data plan. That’s $1200 a year. But while on a visit back 3 months ago, $10 was enough to cover my text and voice usage when paying as I go. A savings that could finance another month of travel in Thailand.

Then there is the peace of mind that comes with no longer having a five-hundred-dollar smartphone always on me. With an iPhone, my paranoia leads me to constantly check, double, and triple check for the whereabouts and safety of my phone. As if it was an infant, bound to find its way into trouble if I was to ever keep an eye off it. And this was partly true, because I went through no fewer than 7 dumb or “feature” phones over the past 2 years. One met its demise by washing machine, because I forgot to check the pants pockets of my laundry. Two others failed to stay in my pocket, while riding public transportation. Three were either given away or returned, because they were miserable to use. And a 7th refused to work with any US service providers. All of these losses—well—they were simply non-issues. That’s because a twenty-dollar phone is simply not worth giving a shit about.

And without mobile GPS, I managed to level-up my ability to navigate. Without it, I tended to get lost. As in, all the time. Walking during the late hours of the night on more than one occasion, in places such as India and Paris, has forced me to get my survival skills together. Within the maze of narrow streets in the citadels of Morocco, I discovered that I could retrace my steps by identifying and committing to memory the unique doors that I had passed along the way. 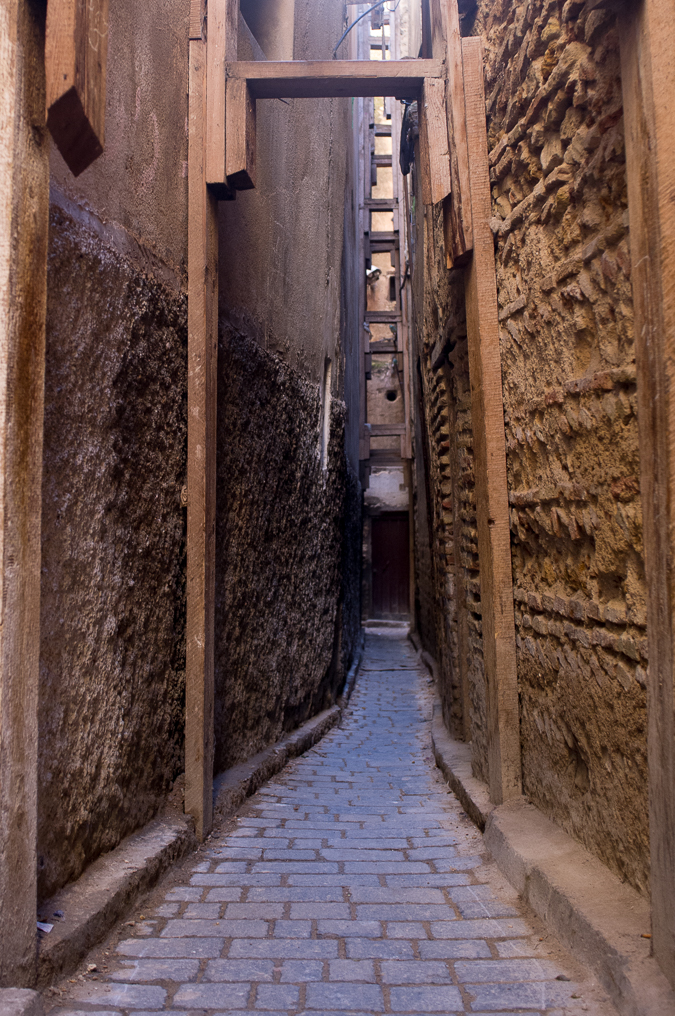 I’m also quick to locate other landmarks that can help me stay my path, which includes church steeples and 7-Elevens. Learning that moss can grow on any side of a tree or building, but under the right conditions, I can tell when it is facing north. In other words, I’m far more mindful of my surroundings. Though it would be a lie if I said that I always manage to find my way. And that brings up something else that I lost with my phone—my ego. Well… not quite, but at least when it comes to asking for directions.

Yet the most beneficial thing that has come from a stolen phone is that I have become far more aware of my own behavior. I no longer find shame in idleness. Before all of this, I would often be fully immersed in my phone and disengaged with everything else. Music, Facebook, Instagram, whatever… as if I were afraid of being bored. But it’s far easier to get bored from a phone app, than simply observing what is around me. And when I observe, I start to discover. This can be sighting an adventurous and overgrown trail cutting into the woods; recognizing when someone is troubled with heavy thoughts; and finding the opportunity to strike up a conversation. If I hadn’t kept my phone in my pocket during certain moments while riding a bus or train, I would have never went to a Thailand meditation center; stayed in a forest tree house while in India; or gone scuba diving for free off the coast of Corsica. All of this I owe to a few minutes of conversation with an unknown someone sitting to the side of me.

I now have a Motorola Moto E Global GSM Phone. It has a decent battery, latest version of Android, and can be found for under $120 without a contract.

But an iPhone isn’t evil. Nor tablets or laptops. My Android phone of 3 months now lays beside me. And it has made my travels far easier. I am able to stay in touch with people who really matter to me, even when buffered by several timezones. But no e-mail or app alerts steal my attention away, because I keep those notifications disabled. I don’t even bother with Instagram, because my phone camera sucks ass. There are no games. No need to charge it for days. And brand new, I bought my phone for less than $110 dollars. I do not look forward to having it lost or stolen, but such an event would likely cause no more than a hiccup in my week. And when I start on an e-mail or text in a public space, I sometimes figure out that it can wait. Knowing that I become far more open when my phone has been locked.