Since I began traveling through Thailand at the start of this year I have found friends and companions along the way. Recently it was by asking someone who was also sitting solo at a breakfast table, “what are you up to today?”, which then lead to sight seeing, biking, and boating around together until the sun went down. I seek out moments like these because I hold a deep desire to share my experiences with others, but since I’m an introvert, socializing is a concentrated effort for me. And it’s often exhausting.

And this is what separates the introverts and extroverts: our primary source of energy. For me, I recharge from sitting down with a book; meditating; writing; going for a run; or eating alone. There’s even been times where I would escape the busy city of Los Angeles for the weekend, just so I could kickback in a comfy apartment along California’s Central Coast to watch Japanese anime in front of a log fire. 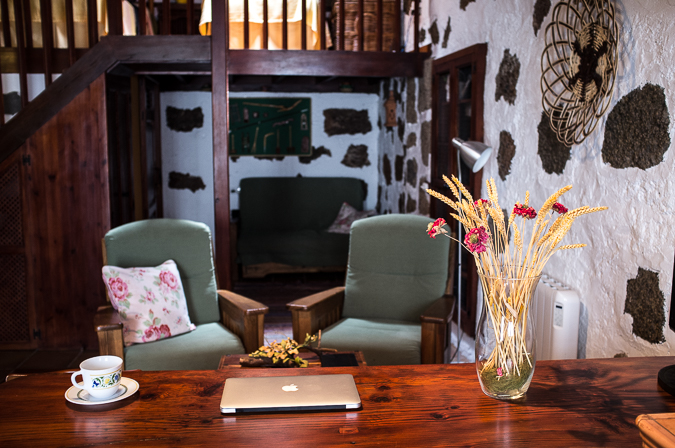 Where I spent a month alone to work in the quiet village of Los Silos, Tenerife (Canary Islands) - October 2014

After a weekend spent solo, I could be a better person for those around me. So there are no regrets around this necessity of mine.

But while I was never a loner, I was beset with a range of social problems before travel became a big part of my life. For a long, long time, I felt that I often lacked anything interesting to say. With my friends, sure, I could be crazy outgoing. But around people I’ve never met before, I could be unbearably quiet. Smile and listen is what I would do. Or more honestly, pretend to listen, as I tried to think of something witty to say. And this led to other struggles. Substituting social skills with drinking. Because that’s when I felt anyone could enjoy my company. When I could then speak my mind without inhibition. 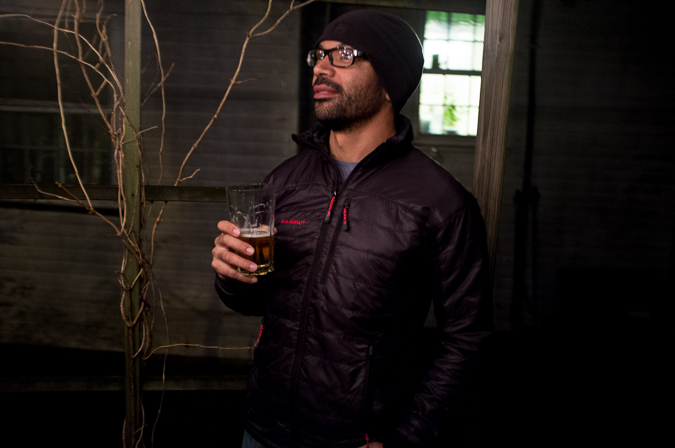 Drinking has it own issues though. Aside from the hangovers, it has falsely represented me in many ways, by occasionally overemphasizing my lesser qualities. Such as a tendency to become incredibly pushy. To the point of giving orders and unsolicited advice, because I thought it was in someone’s best-interest for me to do so. Which is a sure way to annoy, and is anything but motivating. 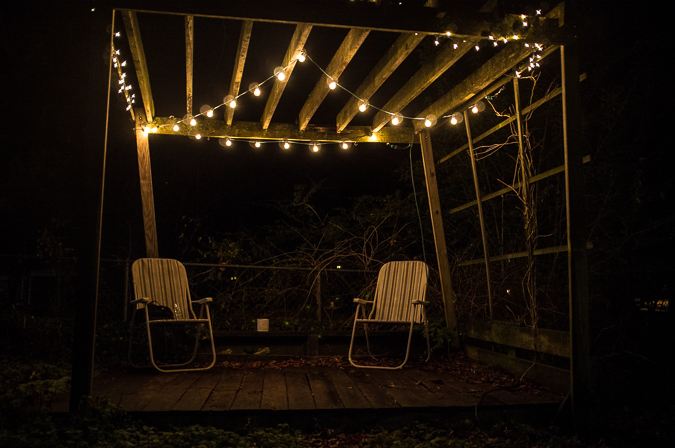 Traveling… solo-travel in particular, has forced me to face up to my social discomforts. When I began this huge journey of mine, I started off with getting smashed every other night. Hell, drinking was fun, along with the silliness that it brought out of us all. But it also became old after a few months. The hangovers and wasted days in paradise began to make me question how I could keep things up this way. 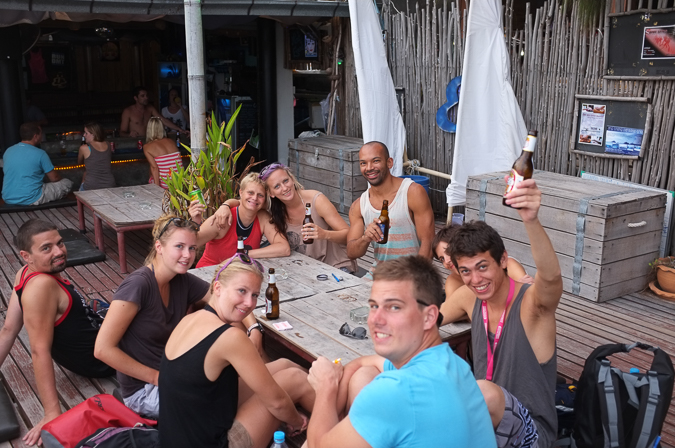 At this time in my life though, I finally had a handle on people skills. I could socialize during my day-to-day, crack jokes, and not shy up in front of a beautiful girl. But the social anxiety of viewing myself as often uninteresting, would still surface up at times. That without my liquid courage, I was repressing who I was, and I would turn bland within a couple hours of forced conversation. Yet as the rum & cokes dwindled out of necessity for my health and sanity, the friends kept coming. And my conversations started to gain substance.

And while listening to the stories of others without the fogginess brought on by great quantities of alcohol, I began to see the greatness in all of us. That last statement might come off as cheesy, but when venturing further and further away from your home country, the contrast in cultures make us really stand out individually. This is what I am discovering at least. Stereotypes no longer stand up to what I expect from appearances. And through all of these interactions with the people I meet, I find the same to be true of me. 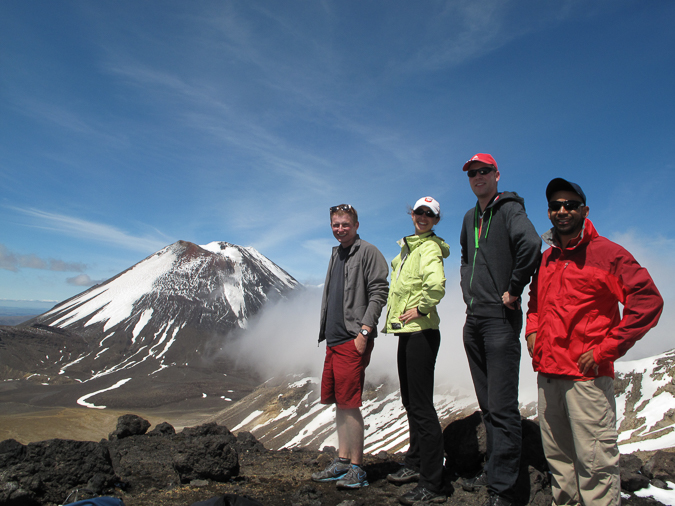 My self-beliefs have have made a major shift. I now know that whether I’m drinking or not, I am often great company. And that this doesn’t equate to being talkative at all hours, cause shit, I will always find that exhausting.

But something else sunk in for me just weeks ago. This happened while traveling with a new, yet trusted friend. While trying to explain my worries of becoming anti-social to her—for the second or third time—I was finally met with these stern words, “Shut up. You’re not that type of person, so you need to stop mentioning it.”

And she’s right. I may need a couple hours throughout my day to be spent inward or alone. But I am not anti-social. Neither am I the socially awkward person I once was, who’s saving grace was thought to be a beer in hand. 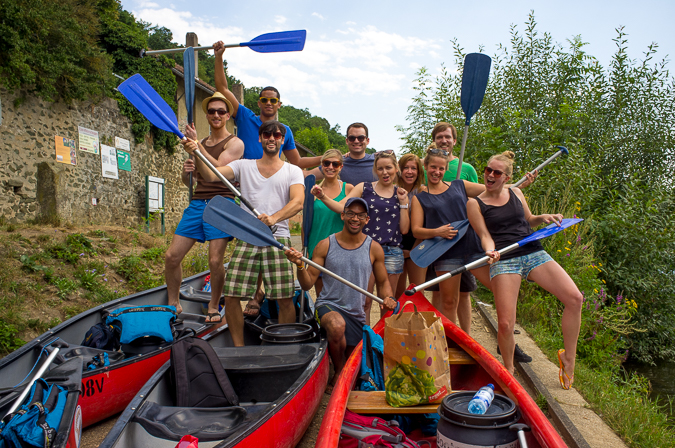 So yes, I’m an introvert and I’m quite proud of that. Because through introspection I can constantly find new ways to better communicate. To connect. To re-evaluate my drinking habits. And to take myself a little less seriously along the way.